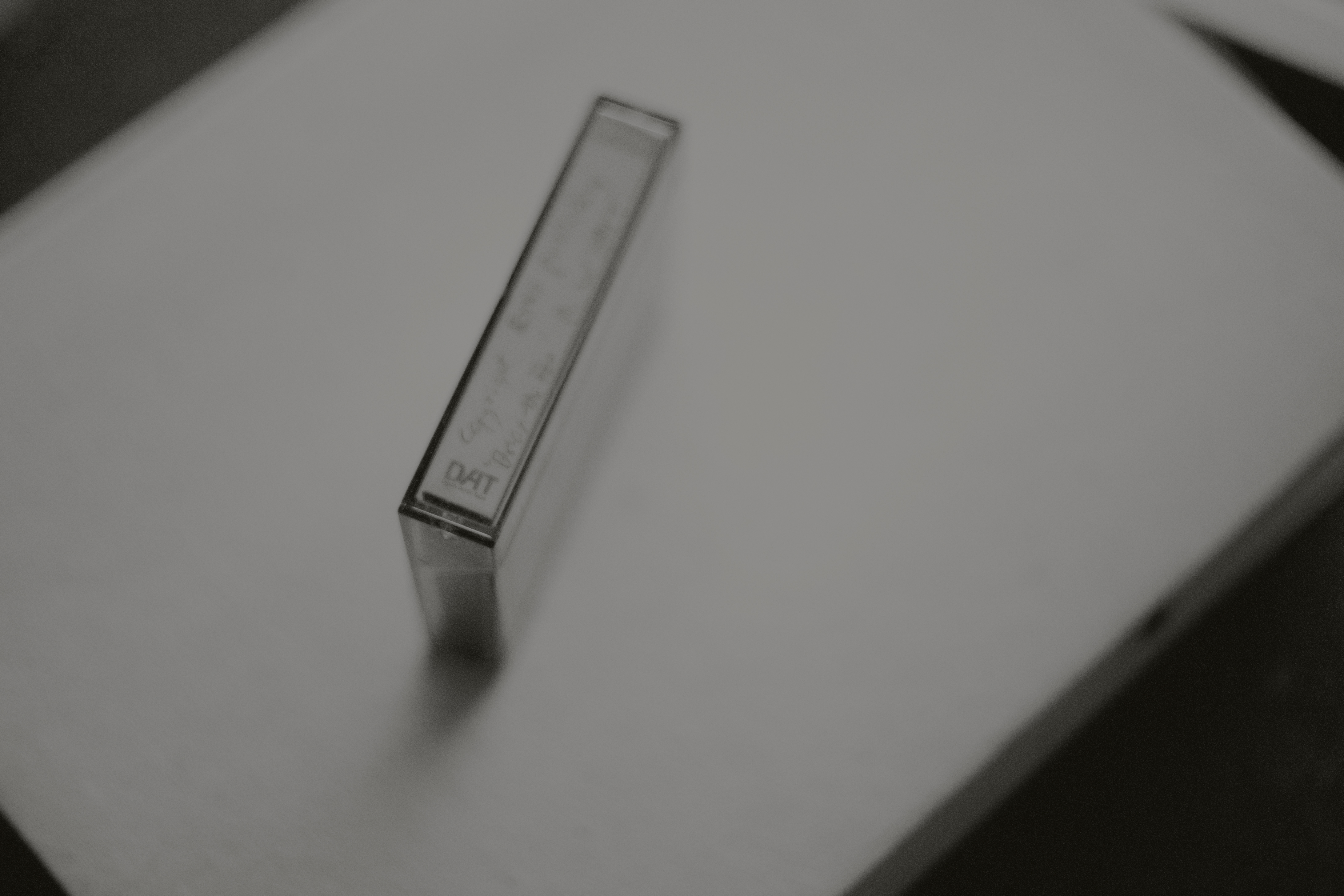 Received a tape from Robert Wyatt in 1998. The title was “Brian The Fox” and four takes were recorded.
We chose one take from it and started working on it.
I first dubbed layers of sounds to it and Takaaki Han-ya took over the piece afterwards.
The piece was dramatically changed and completed after a total of two years.

I became aware of more possibilities for the piece sometime after we finished the work.
That was the beginning of this long journey.
The second one was an instrumental version and the third one was a short vocal version.
Then, I completed a suite with a story (eight takes) and the new version is still developing at the moment. 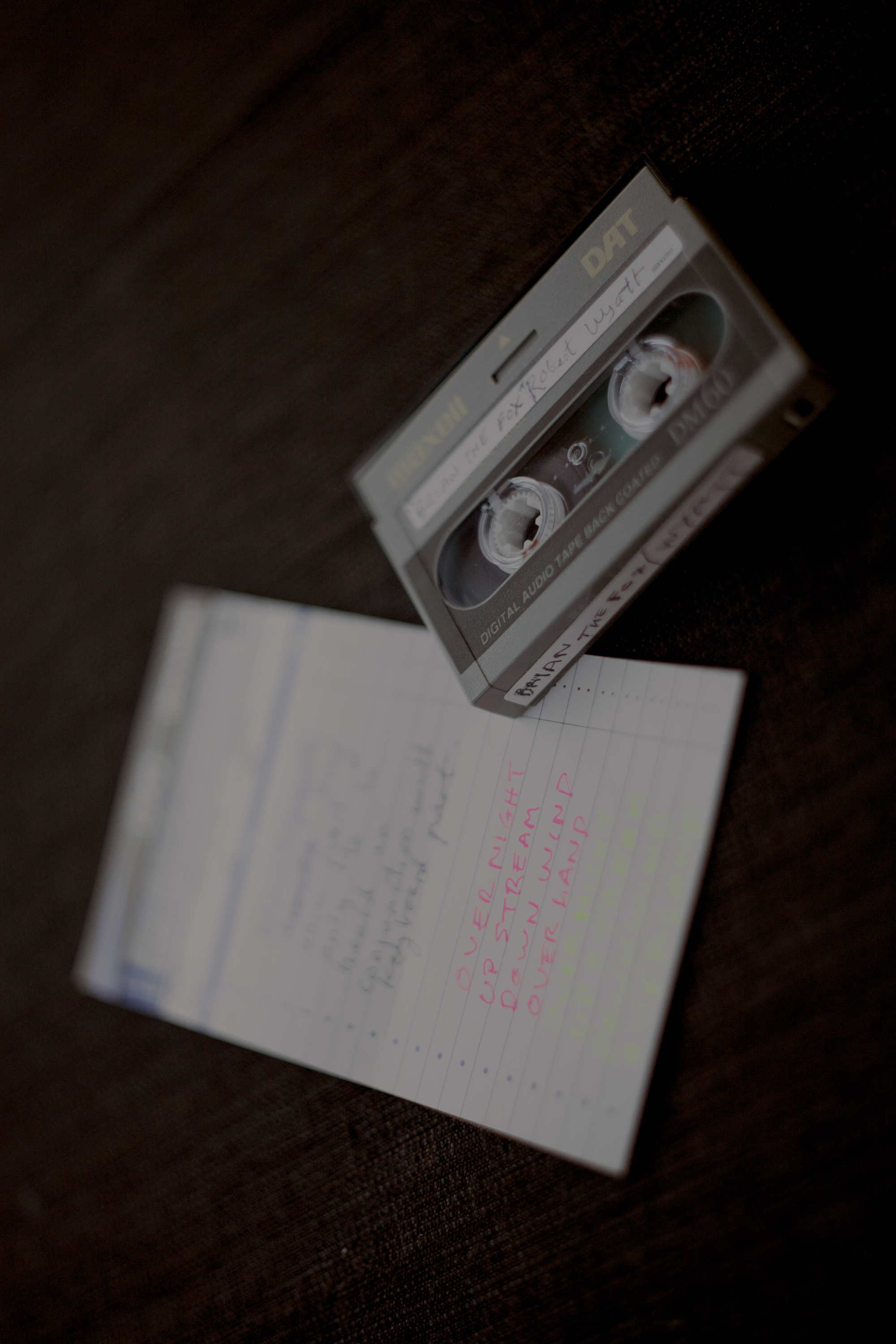